Tel: 01832 272783 · Email : nickpennymusic@gmail.com
It was glorious when the sun came out in the meadows this afternoon. 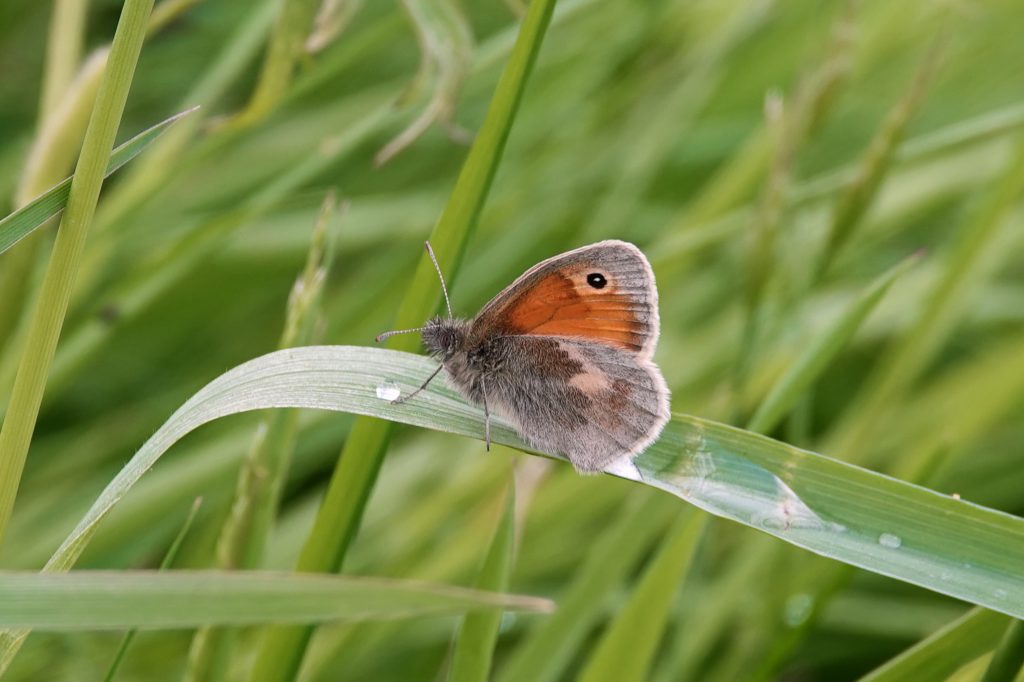 The grasses and flowers have grown so much in the last two weeks, and the air was thick with scents – tobacco, cinnamon, pepper, home-baking….
The insects are coming into their own. This was the first meadow brown butterfly I’ve seen this year, and there were orange tips and brimstones, tortoiseshells, different coloured dragonflies, demoiselles and mayflies.
The kingfisher chicks should emerge from their nest this week, and I don’t want to miss them, I’d like to see them together. There’s less activity around the nest, but an adult arrived noisily yesterday and perched on its own on the branches opposite so at that point they were probably still inside.
Today there were calls in the wooded section where the brook comes in from Glapthorn and a pair of adults flew briefly around each other above the river, blue wings alternating with orange feathered breasts as they banked and parted to head off in different directions. It looked like courtship all over again, which would figure as they will go straight on with a second brood as soon as the chicks are fledged.
I’ll be spending a lot of time there tomorrow, watching and listening. All very exciting, but with wildlife there are never any guarantees.